The Key to Literacy and Philosophy

1. French is, along with English, the only language spoken on all five continents
More than 220 million people speak French on all the five continents. French is a major language of international communication. It is the second most widely learned language after English and the sixth most widely spoken language in the world. French is also the second most widely taught language after English, and is taught on every continent. The OIF, an international organisation of French-speaking countries, is made up of 77 member States and governments. France also operates the biggest international network of cultural institutes, which run French-language course for close on a million learners.

The ability to speak both French and English is an advantage for finding a job with the many multinational companies using French as their working language, in a wide range of sectors (retailing, automotive, luxury goods, aeronautics, etc.). France, as the world’s fifth biggest economy, attracts entrepreneurs, researchers and the cream of foreign students.

German is Easy to Acquire

3. An introduction to an incomparable cultural universe

France is often considered the language of culture. A French lesson is a cultural journey into the worlds of fashion, gastronomy, the arts, architecture and science. Learning French also offers access to the works of great French writers such as Victor Hugo or Marcel Proust and famous poets like Charles Baudelaire or Jacques Prévert, in the original text. It means being able to hear the voices of actors Alain Delon or Juliette Binoche, and the pleasure of being able to understand the words of French songs sung by an Édith Piaf or a Charles Aznavour and even sing them yourself.

5. A language of reasoning and debate

French is an analytical language that structures thought and develops critical thinking. It is the language of great philosophers (Descartes, Sartre and Derrida, among others) and eminent scientists (Pierre and Marie Curie, Pasteur, Georges Charpak, etc.). In learning French, children also learn how to argue a case and present different points of view, valuable skills for discussions and negotiations.

French is often heard on the stage. Teachers like to put on plays in French and involve their students in French-language theatre festivals. Learning French helps children to express themselves and gain self-confidence in front of others. Students also learn French through songs, thanks to the vast repertoire of singers past and present.

4. An advantage for studying in France

Speaking French opens up opportunities for higher education at some of France’s best-known universities (the Sorbonne, Pierre Marie Curie University, etc.) or elite grandes écoles (HEC, Polytechnique, ESSEC), often on very favourable financial terms. Students with a good level of French may be eligible to apply for a French government grant to enrol on a postgraduate course of their choice in France, leading to an internationally recognised postgraduate degree.

Choose One Of Our Team Members 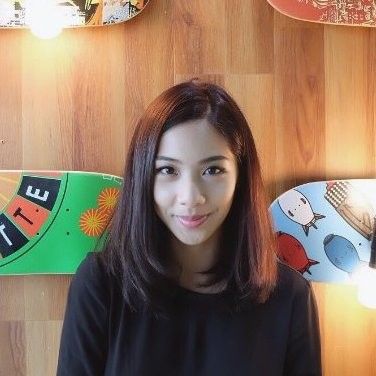